Once Upon A Time 4

A new thread, a new story. Feel free to read the previous 3 story threads to have a bit of an idea what this 4th story thread might be about:

How it works:
1 Reply in at least 2 words.
2 Linkin Park characters cannot die
3 When someone introduces their own character [not LP or whatsover], the other writes of the story thread may not use personal info nor harm that character unless the owner approves of it.
4 With each 100th post, the person responsible for that 100th post will throw a party.
5 ANYONE may join in at any given time.
6 Anything you want to discuss Out of Character or Off Topic, please put this between ( ) or [ ] and write OOT or OT in front. For example: [OT: I am out of toilet paper]
7 Have fun, be nice and remember that is all supposes to be fiction in the end

Do I continue the previous story or…

it was really ugly, she had waited soo long for the concert, the m&g with linking park, three hours styling and now that shit rainy never ending weather, the make-up ruined, the hairstyle also, to meet Dave amnd the otheres in about half an hour makes her heart beating the thoughts are going round ansd round like a rollercoaster,

And Mike isn’t helping either… 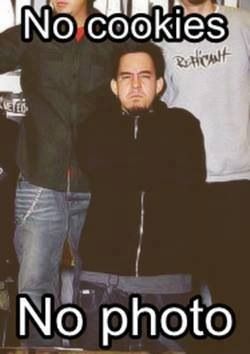 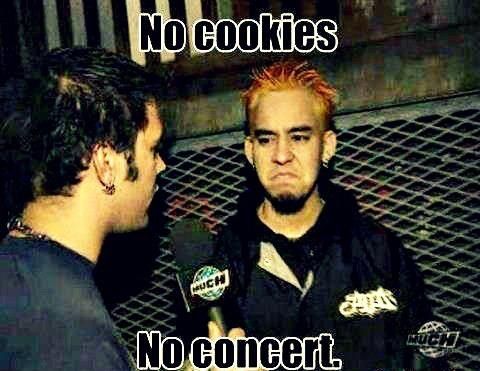 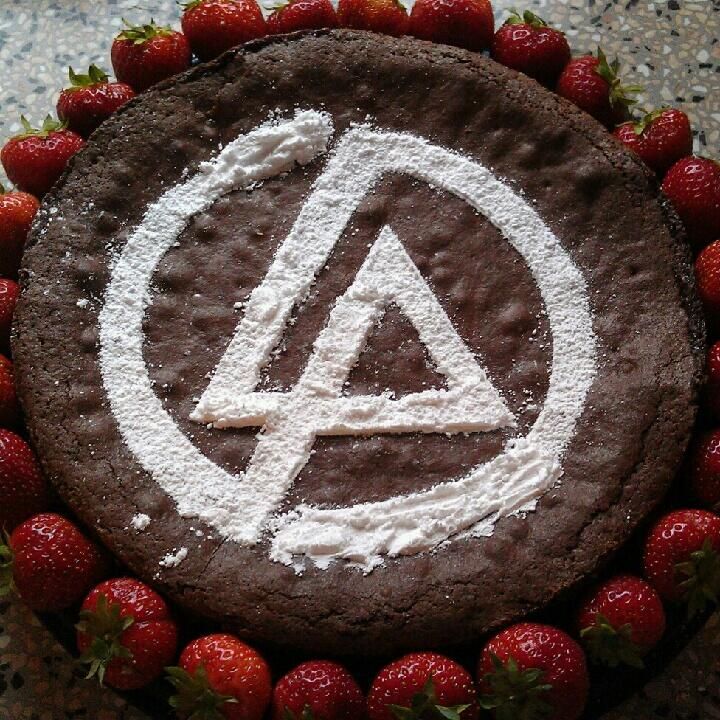 So Lorenzo has to find cookies, cause the dressing room wellness keeper of the band lost the most loved cookies for Mike, Lorenzo, guardian angel, so now has the expedition of his life, to organise these special cookies

“here in Germany, in Berlin, what the hell…*/%’’’…, and where the hell…”, but he felt, that it´s worth a try, a lil prayer and up it goes, rest time for countdown to the concert at least three hours, “what a swirl” he thought and get with security out of the venue, the Maibach car
http://cdn1.spiegel.de/images/image-13460-panoV9free-utcs.jpg
was waiting with the engines on…
(OT at Berlin Mike really drove with such a car, saw him comming to the FM Show…oh great memes)

Security is trailing behind in a motorbike, but Lorenzo drove so fast the security cannot keep up:

The girl who waited with the other fans in the rain outside at the concert hall noticed Lorenzo’s car driving by. When she looked closer she saw Mike sitting in the backseat. Her heart was beating in her throat from excitement, but tried to maintain herself to not alert the other fans.

She had other things to worry about. Because she had been standing in the cold rain for so long, her body needed to release itself. The girl had to pee. And really bad too. So bad, that she could barely keep it up. What was the poor girl to do? Leave the ongoing row of fans at the concert entrance and risk to loose her spot? Or, would she just have to pee in her pants?

“Hey Odette! You here?” she heard a familair voice shouting across the street.

It was Charles and Lisette, her ex-coworkers. He was on his bike with Lisette sitting on the backseat.

“Hi Charles.” Odette said, dancing on her feet to prevent her from peeing.

“You’ve been waiting here in the rain for Linkin Park? Wow, I didn’t know you were such a big fan.” said Charles.

Odette smiled weakly and nodded. She really had to go peeing.

“What’s wrong?” Charles asked as he noticed the strange expression upon her face.
“I need to pee.” She answered.
“Then hop on, I know a Starbucks not too far from here.” Charles said.
“But then I will loose my spot in line!” Odette said and pouted.
“I’ll wait in line for you.” Lisette offered.
“You would?” Odette asked surprised.
“Sure! You go with Charles and I’ll wait here for you to return.” said Lisette.

Lisette walked over to where Odette was standing in line and took her place. Then Odette ran up to Charles and jumped on the backseat of his bike.

With that, Charles swiftly went off with Odette holding him tightly as they rushed through the rainy streets of Berlin.

After several minutes they arrived at a Starbucks. But they couldn’t enter, because security was blocking the entrance. 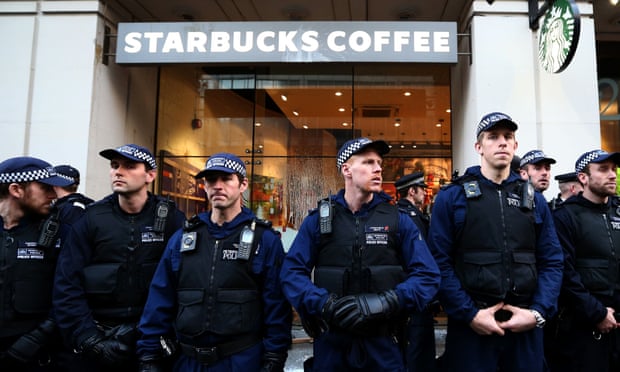 “What’s going on? I really need to pee!” Odette asked with a desperate tone.
“You’ll have to wait. You can’t enter now.” said the security man.
“Nah, let her in.” a voice sounded behind them.

Odette’s heart dropped. She recognized that voice anywhere. And from excitement, she could no longer hold it in and peed her pants right there in front of the Starbucks. How AWKWARD! 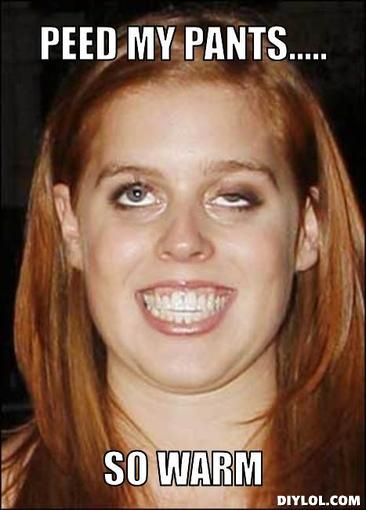 (Peed in her pants indeed…) 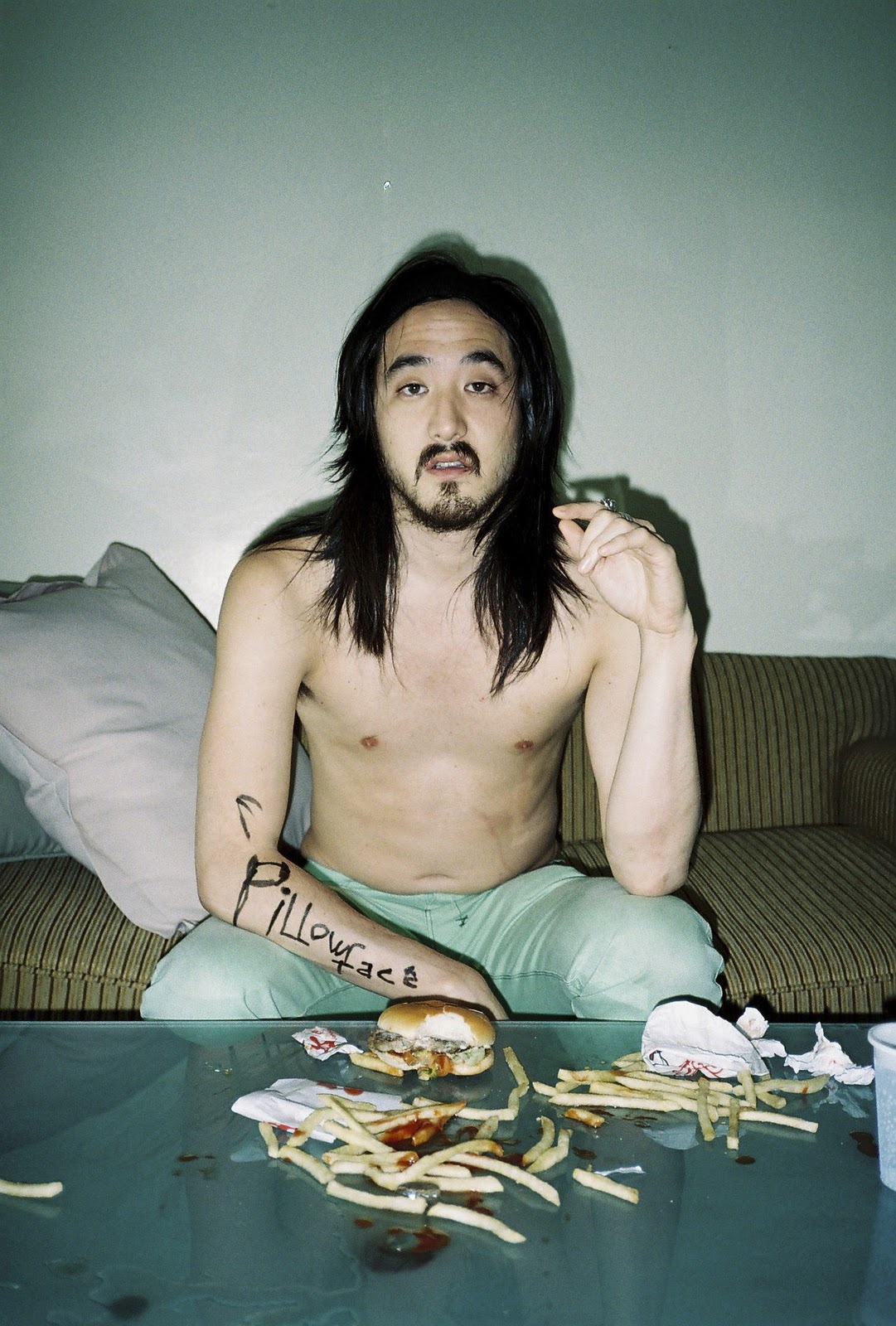 (OT: Odette and Lisette Why are they doing in [quote=“The_early_walker, post:5, topic:11327”]
here in Germany, in Berlin, what the hell
[/quote]
They brought their stupidity from France

I’m not sure what you’re trying to say with your post. What does France have to do with anything?

OT: Yes… And leaving a character unnamed is of course a much better idea… ?

Just because a name might originate from another country, does not mean someone cannot have that name while living in a different country. I could’ve named them Kunta Kinte or Chung Fa Qu and place them on the North Pole. What does it matter?

OT: Yes in the end, it doesn’t even matter. A girl can be called Graznya or Fuzana or Karinsche (or whatever u wanna name her), and well, ppl travel all over the the place all the time, esp to see LP. (Those names I guessed, turns out they are legit female names from different parts of the word)

Yup Odette, ur gonna need a change of pants.

(OT: So what about the previous Once Upon A Time 3 story with the budget Ryanair flight back to Europe ending?

ot “kunta kinte” I remember from roots…TV Series in the ´80 of the last century, nice name of course

The poor girllady, standing infront of a starbucks far away from the venue, and now even peed in their trouseres

“I can’t go shopping! I have to be back at the concert before it starts.” Odette yelled at the girls in the car.
“You can borrow my jeans. I have an extra pair in my bag.” said Charles.
“But they are guy pants!” said Odette.
“It’s ok.” said Charles.
“Come young lady, you go freshen up.” said Lorenzo.
“Th-thank you.” said Odette.

The guards stepped aside and following after Lorenzo, Odette and Charles entered the Starbucks. 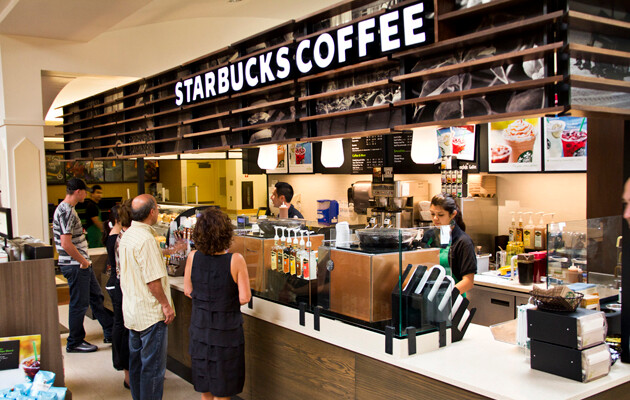 “what a luck Mr. Ericco, we got a very fresh delivery of that cookies yesterday!” The Shop Assistant was very friendly, must be an important person, this Mr. Errico, cause he saw the maibach and the security made the people outgoing before this man entered. Lorenzo was happy at least, he had the cookies for Mike, the whole show is saved, and I´ve done a good Job, he thought right even, if he passes the lady again
http://www.viviano.de/images/img2,48,7,7,8,.jpg
but she´d turned in sm way 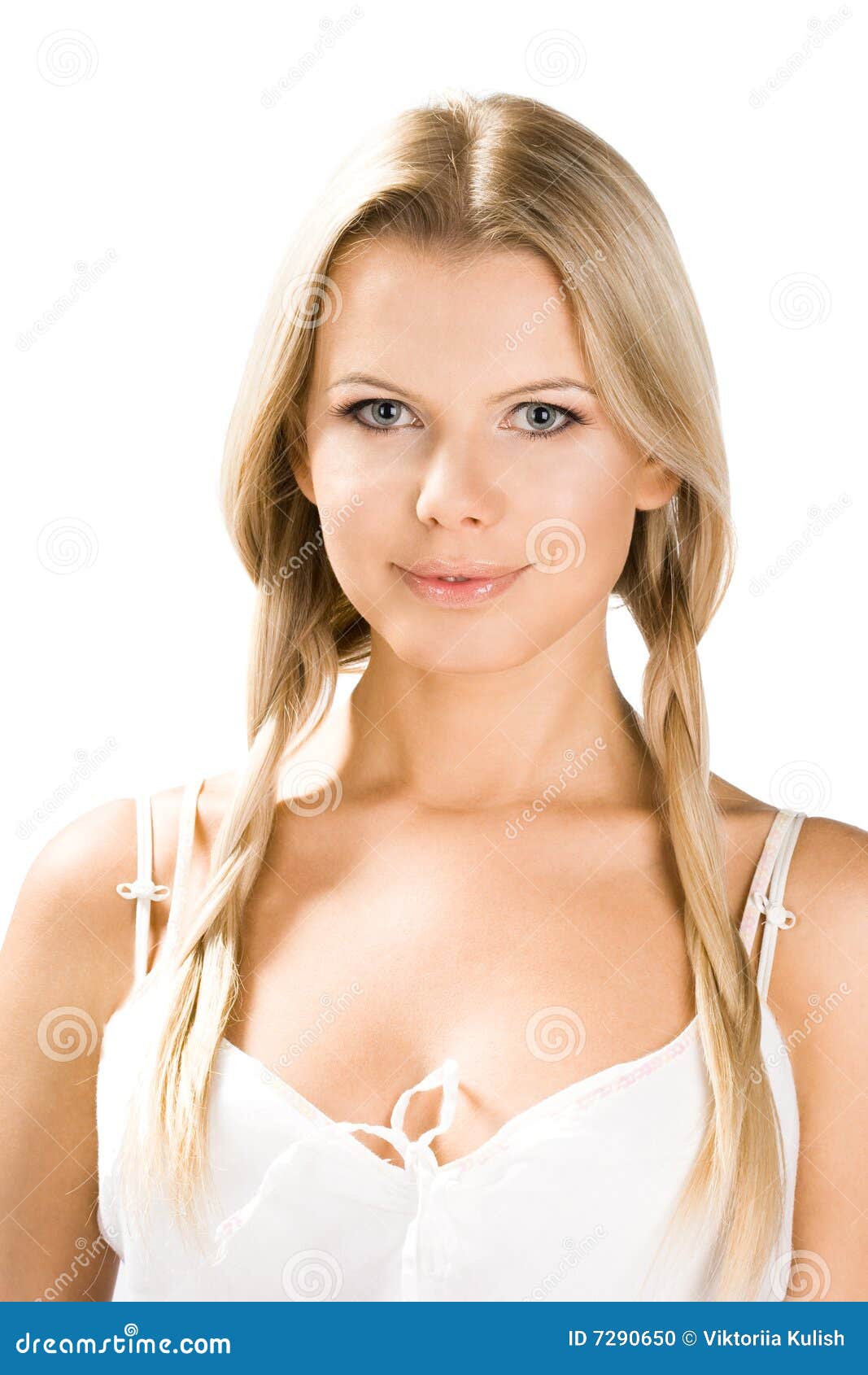 “and you wanna go to the convert here at the venue nearby?” he asks her with a big smile upon his face, Odette looked a lil shy, yes, she said, Lorenzo who still looks in her eyes like a

Than it´s your lucky day today, he opens her the door and invited her to enter the Maibach, where…

Lulu (Ms. Lulit Solomon) was waiting… (Yes it’s really Lulu, got this pic from her instagram)

I know u must see Lorenzo’s face as well:
http://lorenzoerrico.com/le_square.png

And Mike, who was anticipatingly waiting for his cookies.

Are there two places free inhere? he asks very politely, Mike just snodded, “got my cookies man?” Sure, I´m Mr. makinghappeneverything dontcha know, he answers a lil overreacting, cause of odette, which he wanted to present to Mike. But all Mike was thinking of are yummie yummie

“Am I growing fat?” laughed Chester. 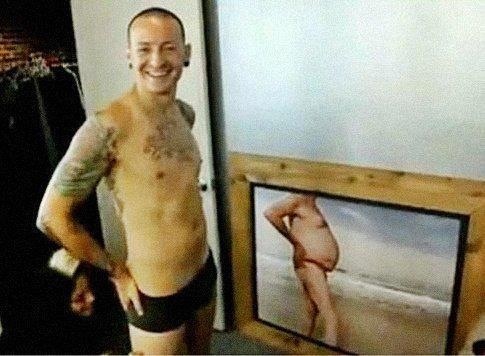 (OT: @The_early_walker why must u post at the same time again? )

OT mb we are twins?@samuel_the_leader or the together op had connected some brainpools, no matter