Written by me and germies

You guys are the germies. Ok so here’s the deal, I write. I write a lot like I have for years but recently I’ve been trying to write like crazy. I have all these stories and trying to pick just one to start writing on is hard. I can’t do it. One day I’m thinking on Labyrinth and then the next I’m thinking about another story I haven’t messed with in three months ;-;

I made this thread cuz I need help with the little things.

Ok so one thing I need that’s been bothering me is naming a city. Now the city isn’t used in the story much but I need to find a name that could fit.

Background: I have a lot of stories based in Michigan. The story Labyrinth is part of a group of stories that go into one. Located in Old Michigan (OM is six cities that went missing when a mine explosion sunk them below the earth.) These different characters in these different stories all based in OM work together to bring down the Government of Michigan.

Outside of Old Michigan are small towns that were also effected. Some like: Kingdom, Toxopilic, Porphyria, and a few more.

Kingdom is a wrestling story, a man name Malcolm King helps a broken down city by giving people jobs.

I need a city name to fit Kingdom.

I haven’t watched wrestling in such a long time, but the first name that came to mind was Stone Cold Steve Austin, and that made me think of Stonehenge. 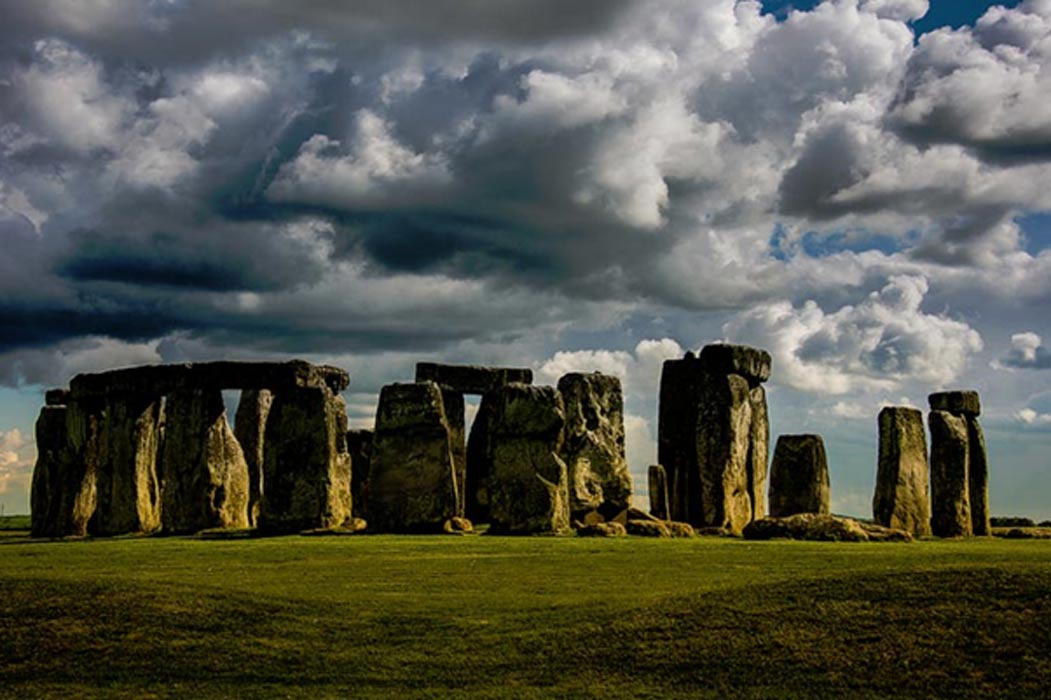 What kind of name do you want? Indian…japanese …or african. ??

Or maybe a combination of these, like Bailiwick Dominion or something.

Are you still looking for a name? Maybe I can help you.

I might have came up with one…what do you got?