I woke up for a bit at 6 AM and saw the tweet, instantly got a ticket. Then I remembered that we have an employee event on that day, but I thiiiink that ends at 6 CEST, just in time for me to switch over to the Q&A. I’ll have to see

I’m confused as to what this is. I haven’t received anything. Are they charging people to watch an interview?

Everything is just for free for me from the beginning lol

Lol - yes, when you have a paid membership inhere then you got the discount code to pay less for being part of the first Q&A from the band since 2017 -

No matter what anybody says, for me it’s crazy

and definitely worth it!!

I will also be working during the stream. Maybe it will be saved to YouTube later like the last one was.

This is why I don’t see the point in paying for it when somebody will end up posting it for free anyway.

From the FAQ - each stream will be available for all ticket purchasers for 48 hours after initial broadcast. 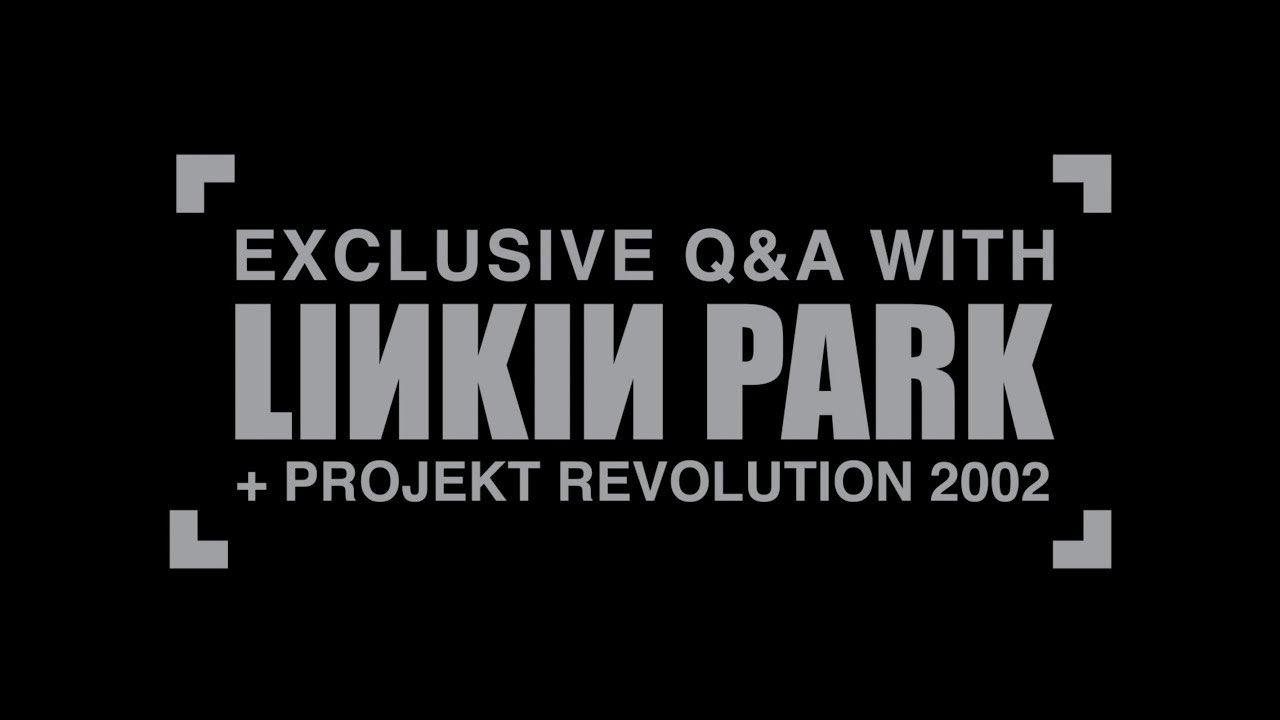 No, I’m good. I have no intention of watching the event even when someobody posts it for free. lol

VPN mate, they can’t catch you if they don’t know who or where you are.

Yes, I’m okay with it because portions of the proceeds are going to 2 crew benefits -
CREW NATION livenationentertainment.com/crewnation

Make it all to the crews and I’ll support

They’d have far more success
I was impressed with one of those streams I watched-free on YouTube, a chick named hirie
Had the band in her backyard and they played a full set
During the show people were in the chat, she was interacting (like the q+a but liiiive)
They came out directly and said please donate this will be split between crew and the band as some for myself
There was 1000 viewers on average through the whole thing and people donated-5, 10, 20, 50, 100, some dude donated 300 in one go saying it was a show of appreciation for doing it that way
I get that and see far more value in that
They raised a good couple/few k in those 2 hours off 1k people
LP could knock that out of the park with the huge audience they’ll still get
Even people who can’t afford the ticket would donate half of it or a quarter of it or whatnot but it’s be far more productive imo…

That further backs up @framos1792 's theory. It just gives them all the time in the world to cherry pick questions and record responses.

I’m at work at the time of the event but I still find it weird to pay for a stream, it might be live but you lose the feeling of actually being there, it is not the same. It’s a different kind of live… I don’t know… and I bet it will be up by someone who will record it on YT later.

Unfortunately, feels like a money grab. I’m only using that phrase because I heard it so often about Grey Daze, I just want to return the favour. Not that I care about anyone from Grey Daze other than Chester. Still, let’s not make fans pay for this kind of stuff especially during a pandemic when many can no longer afford to splash out.

I’m just glad that for once I’m not the only one with this view.