"One More Light" Mega-Topic, Out Now!

I really like the new album. The song one more light…i can’t speak…just crying

There are two or three songs i don’t like so much. All in all, really good album 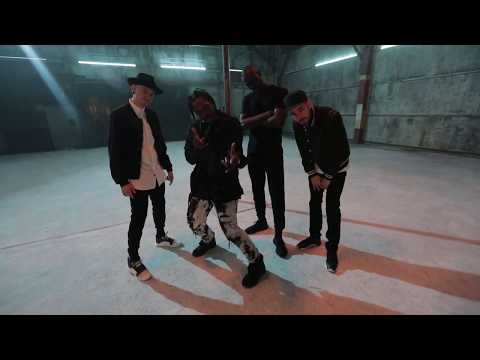 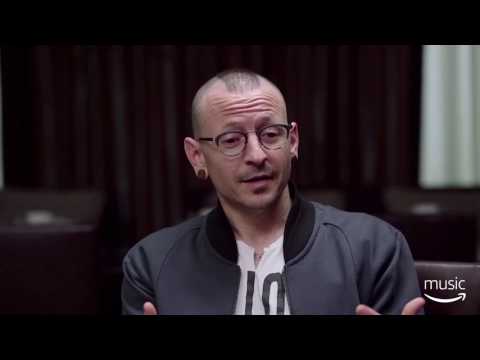 I’ve listened through 3 times today. It’s different, but I’ve enjoyed it and I’m looking forward to hearing some of it live in a couple of months.

I was a bit concerned about the whole of the album given the nature of the singles. (I did like them all; battle symphony was pushing it a bit for me I admit. But the more poppy and commercial direction seemed to be evident. Poppy and commercial aren’t inherently bad things, but it was clear how radically different this album was going to be.)

But I have to say, after listening to the album after a dozen times…actually, no I felt this way after the first listen, I’m very much pleased with the album. They did radically shift it. It IS more poppy and commercially my opinion.

But radical changes are nothing new for LP, and this album is so beautifully put together, and seeing the combination of the entire tracklist, together, it’s really something special. Their voices are beautiful, and the lyrics are excellent across the board (the only song whose lyrics kinda disappointed me was battle symphony). And it’s nice to see how LP can produce another album that is so musically different from what they’ve already done. To experiment while remaining true to the quality that defines their music is impressive to say the least.

I didn’t even realize how short this record was until I saw posts here mentioning it. I mean, I saw it was only 10 tracks, but usually I’m the first to complain if an album can’t even hit 40 min. But I guess I was too mesmerized this time to notice.

I love Invisible except for the one word chorus part. It really messes my vibe.
Halfway Right is fantastic too, but the beat is a bit jarring for me.

I’m sure I’ll get used to one of those more than the other haha.

Now we wait another 3 years

I’ll put up my in depth review some time in the future.

I was just thinking today how they said in their clip “Risks” that they could either go poppy or weird. Maybe LP8 will be weird as they let out their poppy side on this one.

That’d be neat. Ever since A Thousand Suns, I liked how they were really open to doing odd song structures as well.

(Inb4 their next album has 10 tracks, each one a distinctly different genre, but they’ve added in 30 second interludes to transition each song to the next.)

I hope so. But I have faith they’d try something crazy again. Another experimental album would be great, not necessary to be about politics again but keeping the personal lyrics and a different atmosphere maybe?

Yes. A personal album but weird as hell.

That was so f***ing heartbreaking…

Cant get enough of OML (the song). Truly a gem.

Depeche Mode. 7,161,000 likes · 19,880 talking about this. From beginnings in Basildon, Essex, to the Universe, Depeche Mode have been creating their brand of music for over 30 years.

I just got Just give me everything package - it’s so cool. I got the photo of Mike with it, and damn I like the book with the lyrics!

It’s funny that on that favorite song poll, every song got a vote besides the first two released songs 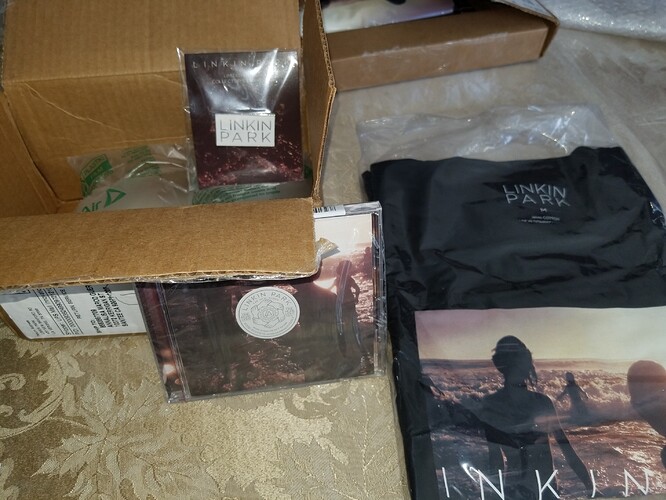 The CD + shirt bundle if anyone wants to see how it arrives before I put it on eBay. I’ll do a video unboxing of my Give Me Everything bundle later tonight.

What sizes do you have it in bro?

Who else thinks Nobody Can Save me is a good way to start the album?

Im listening to it again and it gives a good welcome to what is the core sound and vibe of the whole album for me. Also in terms of sound, I think it is the most powerful and rock-ish song on the record.

The dubstep/Living Things wave sound is just wonderful mixed with Brad’s chords here. This already reminds you this is going to be Linkin Park album very well.