Same here. His music wasn’t my cup of tea, though that doesn’t mean he wasn’t good at what he did.

It’s even more ironic that he is seen lying in a hospital bed in his latest video.

Am I the only one who wants to have a funny and/or ironic death?

His latest album is great. The best way to end your life in a good style.

It was just confirmed that Lazarus was his way of saying goodbye. He knew it

I´ll always remember: We can be Heroes, just for one day! Stay together with Lemmy and have a good welcome-party wherever you are, and thanx for Lazarus !!!

Brad being his awesome self:

Why do Americans swear when they say ‘peace’?

Swear? He didn’t swear? :S Or I missed something?

His ‘peace’ gang sign was backwards, here in the UK if you give somebody the peace sign with the back of your hand facing towards the person it’s kinda the equivalent of the middle finger lol.

me too, always learning

sorry i have been a little away, i had a motivatsion crisis at work so i kept away from…world?

It’s funny how some gestures and expressions can have different meaning in another country.

I remember hearing somewhere that in Greece if you give somebody the thumbs up it means some thing along the lines of ‘up yours’. Is that true or was I reading BS?

No, that’s BS. A “bad” hand gesture is when you do this: (with either one or both hands) 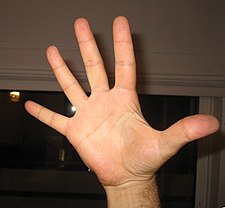 What does it mean @evooba? I never guessed ab sth negative meaning of an “open hand” We germans didn´t have a really raditional meaning of it´s own with gestures (I think, pl correct if I fail) that is kind of special, nowerdays the kids immitating the rapping gestures, I put a FM Pic on the groups info wall, looks cool, shinodaa like, can you imagine…nobody ask [as expected from me] who is that, can we hear sm music from him, no they don´t and rapping german shit like bushido [ultra sexistic, ultra criminell, rumors including him into a so called Mafia here, not italien but “Abou-Chaker-Clan” (can be found on wiki germany and on the top of all, he it´s his pregnant woman, as***** through and through, but the kids chooe him…stm I only like to cry 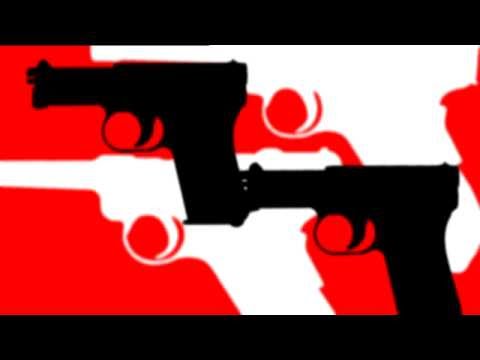 It’s for when you do something stupid, like the other person is telling you in a way that you’re an idiot. It’s more a like a joke between friends, it’s not offensive but some people may take it seriously.

Not sure I fully understand what you are saying… I don’t see how rap gestures are considered bad. If that was the case then the “rock on” sign would be considered bad too?

No no, they didn´t even unerstand or knowing, what the gestures means, they´re only immitation to appear cool, in our “house” [ it´s a big one were I work, infact it is an old castle, with two newer houses combined (underground-connected)] I work mostly with the kids, that other schools thrown out, cause of their habbits, their behaviour, they are mostly traumatic experiences due to expieriences, through their childhood, the oldest kids iin our house are 18…

Well, most people don’t understand the rap and hip-hop scene at all. All they know is Eminem, Jay-Z and Drake and Kanye… the minority knows about N.W.A., Wu Tang, Run DMC, Public Enemy and all those legends, so they don’t get it, they think it’s just a way to be “cool”.