Ok guys I need your help. I just learned by a employee that my boss and store boss is out to get me. Remember when I told you guys that I work with this guy who doesn’t listen to me and doesn’t work. Well I’ve tried countless of times to report him and every time, the bosses takes his side.

Well, a employee told me that the boss and the store boss is waiting for me to mess up big time so they can demote me. They have withheld a promotion—which it all makes sense now why I haven’t gotten it…going on five months now. And now I know why.

I’ve been waiting to report how the job treats their employees for a long time but this is taking the cake. This wasn’t the first time this happened. One time they framed a worker saying she stole from the job and tried to put me and the person against each other.

It’s been said that my boss doesn’t believe I should be in the position I am now and that she is pushing my buttons on purpose to get me to quit. They are babing a disability guy who belittles and is disrespectful to people—me. I am his boss and he has said in the past that he doesn’t have to listen to me. He is sexist and the bosses come off as two faced and well racist. I would never play the racism card nor have I ever dealt with it. But that’s with both my sister, mother and my friend who told me at work, how it is.

My sister is telling me to go to HR and that’s what I’m going to do. And I’m going to stay there until I get my review finally! Get my backed pay and then report it everywhere. Online. The newspaper. HR—probably go there on my day off. They do not know that I know this. So I am going to keep it this way.

I don’t have something concrete to tell you, but I suggest you that record everything you can (videos, audios, pictures, comments of the people, etc.)

When I have something more effective I’ll let you know it, ok?

Document as much as you can for proof, and don’t let them get to you. Keep your head up and be the bigger person.

Job discrimination should not be the case here.

Heyyyy
Well I kinda have the same thought that you need any evidence you can…
I’d also say to be patient with this stuff because a lot of times, the first instinct is to blow up and be as belligerent as possible to get somewhere but sometimes, the calm approach works best… I think if there’s others who’ve been affected by this, then perhaps you might have something there if you go at it together
It’s intolerable for stuff like this to happen

Document as much as you can for proof, and don’t let them get to you.

How dare of them to treat you badly!!!

Be calm and clever and report everything like you said!
Meantime, stay strong and be patience! We’re here if you need to rant
Looooots of hugs to you!!

Report it 100% but make sure to have some type of proof. In the meantime, be as badass as you are, do your job well (which I am sure you do) and try to be neutral, don’t show them you’re mad or anything. Remember to keep calm and be patient. Hang in there!

Those bastards! Do they treat other employees like that too? Maybe if so, you can team up and go to HR with IT. Indeed; dont give them the pleasure of showing that they’re getting to you… Like everybody says, make sure you have recordings and maybe video’s of your encounters. Keep your head up!

I have the letter typed out. Just being here around her I get suspicious. So I am going to read over it and then send it in. But thanks for all the help :3 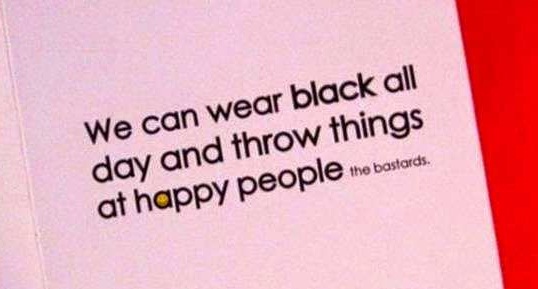 I dont know the context but I would happily do both.

We can do that right now!

Sharing this here… I watched by chance and find it motivational… 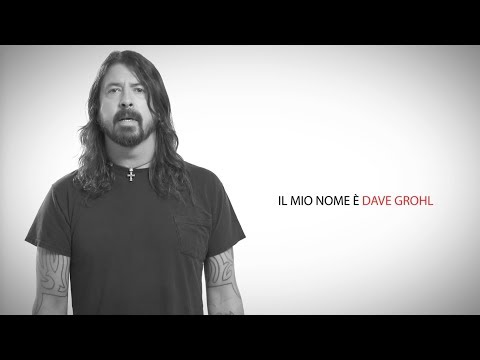 We have a team of 3 now: @Gatsie, you & I.
We have to recruit more people for this project. 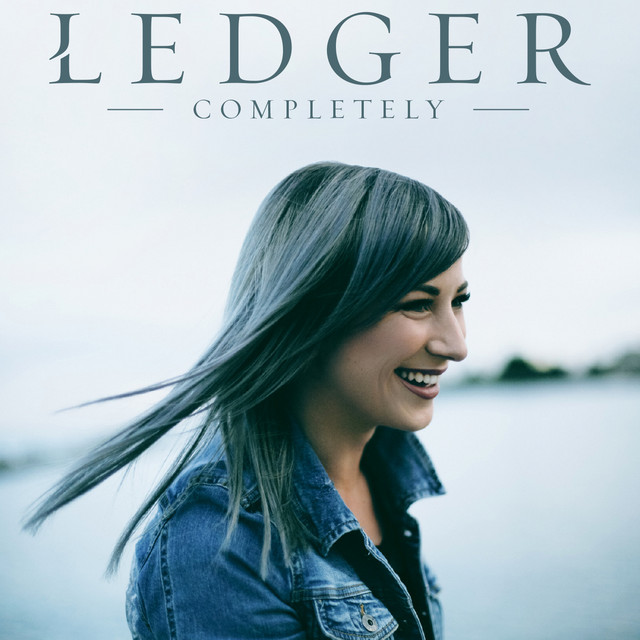 It is supposed to be a new song right? Only her ep is showing for me.

Yes new song, it’s called Completely. Spotify doesn’t work for me here so I copied the link. Maybe search for it on your Spotify and it might show up

Here is the link with an option on which platform to listen to it on: 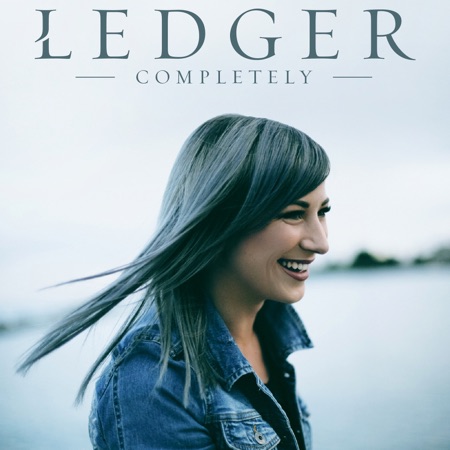 Thank you for sharing I will check it soon