Time has finally arrived, the Group Stages is over and now it’s time for the knock-outs who will go on and who wall fall you decide

Tag anyone I missed

@acemasters how come we can’t see who voted?

But will be useful for the next B.O.T.S

There is a lot of matches that I am like erm, erm, erm, mine may change as my mood changes

I accidentally voted for somewhere I belong. But I actually meant to vote for From the inside!!! What do I DO!!!

Rebellion, Waiting For The End and Final Masquerade are loosing… 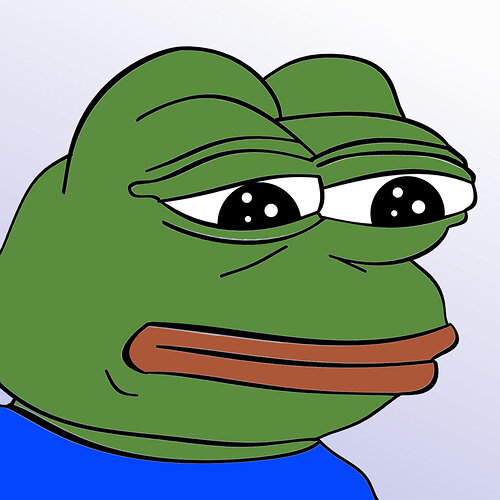 Almost all my favorites are losing

But all of this was pretty tough.

Biggest shock so far is Numb vs BTH
The last time the two met during B.O.T.S: Meteora League
Numb won
Could BTH be extracting it’s revenge

Oh Ace, god damn you cs of Faint vs WFTE

What be this black magic?! How is IMR beating With you?

I should mention
In case of a draw, it will be down to me to remember which song was winning before the tie/draw happened

The Catalyst was winning before the draw happened, therefore if it remains a draw The Catalyst would win by default

I could do a penalty shoot-out with heads and tails
Each song will get 5 attempts heads being a goal and tails being a miss
If after 5 attempts it would be sudden death, the first to get a heads and the other to get a tails wins

What do you think?

Tag anyone I missed