Who likes Anime too?

Anyone on here like anime? I surely can’t be the only one who likes Linkin Park and anime. Some of the animes I like are: Bleach (the very first anime that I ever watched.) Fairy Tail, Soul Eater, Seven Deadly Sins, Fullmetal alchemist, sword art online, Ghost Hunt, and there are more. My favorite anime voice actor, that does the dub episodes, is Todd Haberkorn.

Me me me!!
I didn’t watch a lot of anime… just because I don’t have much time…but I love them!!
And welcome to the community c:

Awesome, I have an app on my phone called Funamation, so I watch anime on that a lot.

I used to have an account on the old, old, old Linkin Park fourms back in the early 2000s. I probably joined them around 2003 or 04. But definitely new to the newish/oldish forums of now, lol. I thought I’d come check it out and it’s set up so different now, haha. Do the LP dudes still come here to chat on the forums like they used to?

Do the LP dudes still come here to chat on the forums like they used to?

EDIT: @agusdbianco @chigokurosaki you may be interested in this thread

I definitely should try it, thanks!

My favourite ones are Psycho Pass, Madoka (even if I have to rewatch it

Wow, that’s amazing! I’ve been listening to them just for ten years now… didn’t have any friends with similar tastes and I was too young to afford to buy any CDs

I began when I first had internet connection…and it was pure love.
Didn’t have the chance to see them live…I just saw Mike three times and they were some of the best days of my life

I’m sure that you will enjoy this “new” forum, a lot of nice guys here

Btw, I don’t know if they still come here or not…

I have the crunchy roll app on my phone, but I haven’t really watched anything sinve January. I’m still in the middle of watching Fairy Tail myself, and have no idea when I’ll finally finish it. All the anime/manga I’ve seen/read is Bleach, Naruto, Fairy Tail, One Piece, Death Note, Black Butler, SAO, AOT, A Certain Magical Index, A Certain Scientific Railgun, Soul Eater, Love Hina, Angel Beats, Tokyo Ghoul, Rosario + Vampire, Black God, etc. I haven’t seen/read 100% of all these listed, and I think I forgot a few also. Welcome to the forums btw @paddie_pothead

Welcome to the Forums @paddie_pothead!

I haven’t been able to watch as much as I used to but still enjoy it from time to time!
My all time favorite is still Death Note, but I am loving One-Punch Man. I just love how they are basically making fun of overpowered anime characters

I have the crunchy roll app on my phone, but I haven’t really watched anything sinve January. I’m still in the middle of watching Fairy Tail myself, and have no idea when I’ll finally finish it.

Lol, the only reason I have the Crunchyroll is for the manga. They don’t provide dub & that’s why I have the Funimation app to watch the dub.

Well, back around 2010 or somewhere around there, my boyfriend introduced me to anime. Before that I knew what anime is, but I didn’t watch it cause it didn’t appeal to me. My boyfriend got on Hulu and turned on the anime Bleach. I was like, “blah.” I didn’t watch it, I just played on my phone and listened to it… I listened, lol and got the storyline then I started watching. We watched more animes as well and among them was Fairy Tail.

Life kind of happened and we didn’t have a source to watch anime on for a few years. But around last year, I was doing some art and I was finally around a source that had anime and I had not watched anime in so long so, I got on Hulu and watched Bleach again and the second anime was Fairy Tail.

Let me tell you, I got into Fairy Tail deep. I watched it on Hulu up until the episodes with dub ran out then I got on youtube and was able to watch more. I binged it from first episode to the last episode that was already out (Fairy Tail is on it’s last season now, still coming out with new episodes) three times in a row back to back. I cried my eyes out, what felt like every other episode, every episode that had emotional moments in it. Fairy Tail grew on me hardcore. I even have a homemade Fairy Tail tattoo of the emblem.

They don’t provide dub & that’s why I have the Funimation app to watch the dub.

I used to only watch dubbed myself, but now I can watch either.

My first, and still favorite

They don’t provide dub & that’s why I have the Funimation app to watch the dub.

Funimation provides both sub & dub. The reason I like to watch dub for Fairy tail, because I like the voice actor, Todd Haberkorn that does the dub voice of Natsu. He also provides his voice in a number if other animes in dub. He makes great facial expressions & amuses me when he puns his last name for many things, lol. Haberfun, Habergram, Habertweets, Haberlove, and a bunch of other Haberstuff… Lol.

. I love many of the characters in that show. Renji is my top fave… But I like Byakuya, Yumichika, Ikkaku, & Toshero, Uryuu, & Chad. I wish they would have put the war with the Quincy’s arc in the Anime too. That story in the Manga was great too.

Me me me! Oh I love everything Japanese! I even learned their language and thaught it

My all time favourite is Full Metal Panic! I just love the humor so much!

I even read the manga because I couldn’t wait for the next series and when it got out, I made subtitles from Japanese so my husband could watch it with me. I’m a full metal panic maniac!

I also loved Death Note, One Punch Man, and a few more which I can’t list right now because I forgot my pass to the My anime list page

I haven’t watched anything for a long time now, I should find some time…

How about a 2017 remake of bleach then?
added some needed LP,
then some riding,
and voila!
Nothing you’d expect!

I hope some may enjoy this.
the more you trust the rider, the more he will reward the bleach lovers and LP soldiers
but it’s nothing close to “short”
(to avoid “some” confusion: it’s a 2016 race edited in 2017 (because my logic denied uploading this one but the things that happened and the emotions that followed didn’t care)
and this is the 2018 remake because of a copyright block on bleach.)

The ride of a lifetime The Art Gallery

I have no words for what has gone down… Thankfully, Linkin Park did. This race was left in the drawer because it portrayed things i didn’t want to expose. But when turns decided i should expose other things, something funny happened The ears you tried to warn shut off and all doors with them and to top it all, a group decided to make your name disappear. 50 pages of a topic were deleted and so did the username that created it, and to make it real, seven years of posts on a sport, from the m… 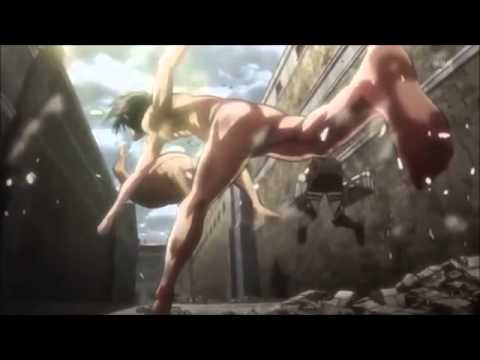 Everything just looks better in the light of LP! 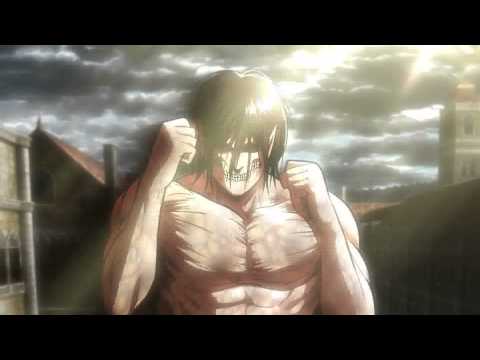