For the record, I know that creating a topic like this in a heavily Linkin Park-biased group might yield many similar results, but I know there are many people in the LPU with a variety of different tastes in music, so my question to you is simple.

Whether it’s LP or not, what is your most favorite album? Let me put it another way - If you were stranded on a deserted island with access to only ONE album (and a means of being able to listen to it), just one album to listen to, front to back, cover to cover, what would it be?

When people ask me what my favorite album is, they’re usually shocked when I tell them it’s not a Linkin Park album. For me, personally, just like most people here, Linkin Park will always be my favorite band, for a number of different reasons, but that doesn’t necessarily mean they have to claim the title for my favorite album.

When I was a sophomore in high school (2004-05 school year), I would hang out at lunch everyday with a group of kids that was always going on about this band they all liked, and that they more or less discovered through their church group. The band they all liked was called Relient K.

At this time, they had just released their fourth album, which my friends were all raving about how much of a departure it was from their first three records, and how great it was. They were just starting to surface on MTV as well, but it wasn’t until after I saw them live with Good Charlotte and Simple Plan that I decided to see what all the fuss was about. 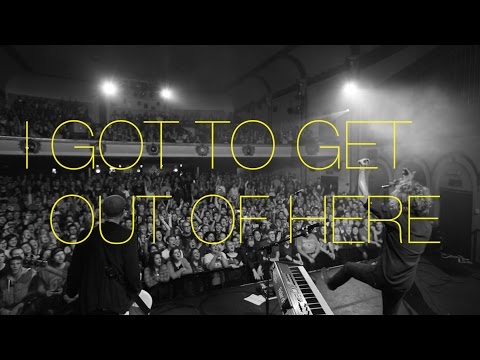 (This was their first song that I was introduced to)

One listen through MMHMM, and I was hooked. I listened to this album cover to cover without skipping a beat for literally a good couple of years, practically everyday. It struck a really solid chord with me, and it just has so much depth in, not only the music, but the lyrics, and the harmonies, and the rhythm, and how the songs play off of each other. It’s just become such a timeless classic. 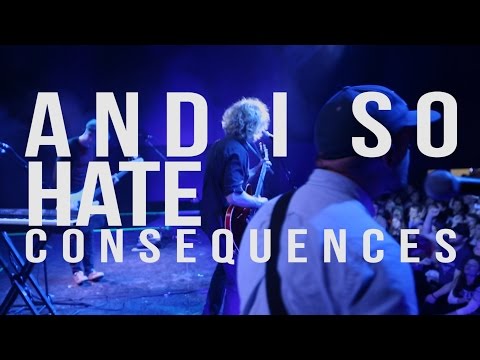 The House Of Ink by Phedora.
Band from Poland, I’m following them for like 2,5 years. I was watching how they grow and evolve. And now they just released their first album - I’m so proud of them, because it’s so good. Beating it on the second album will be hard. Oh wait, it’s their second album - they made “See What Was There” years before The House Of Ink, but it’s not released yet. They’re searching for label to release it, but they also decided at some point to release an EP, which became full album now called The House Of Ink. 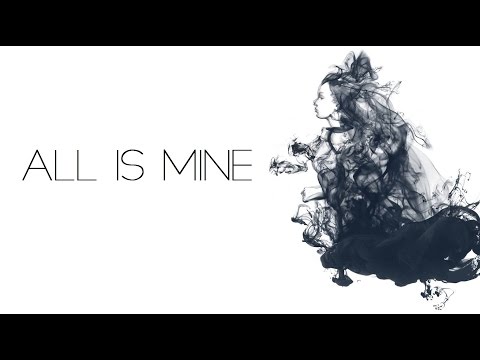 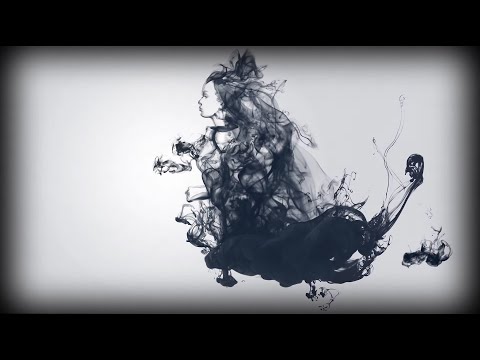 I heard it so many times! And I’m not bored with it.

Fun fact: As you can see, “It Was Just A Dream” is a song with the most plays, but it’s not my favorite song on the album! It’s on the 4th place. First is “All Is Mine”, second “Succubus” (or conversely, I can’t decide) and third “Kingdom Gone”. 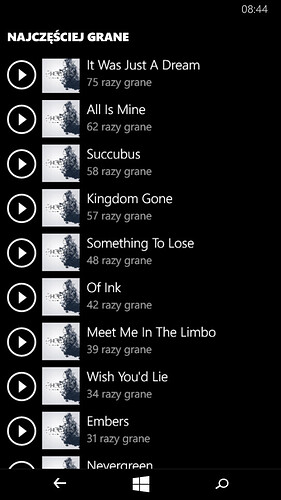 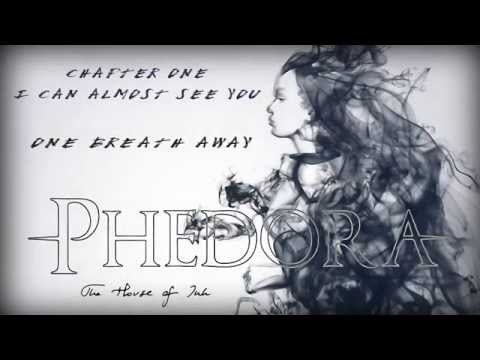 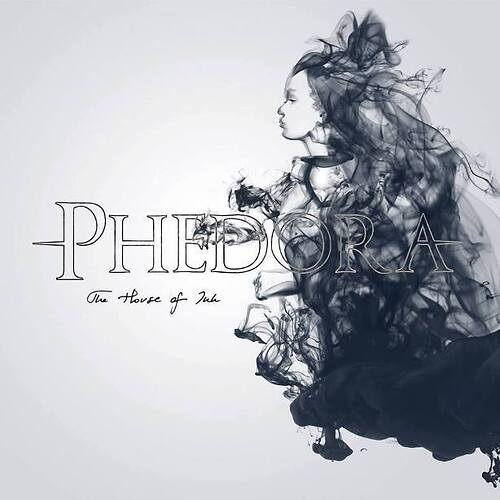 And song not from the album, it’s even not their song, but cover! I think it’s interesting, since LP also covered Adele at some point (but different song) 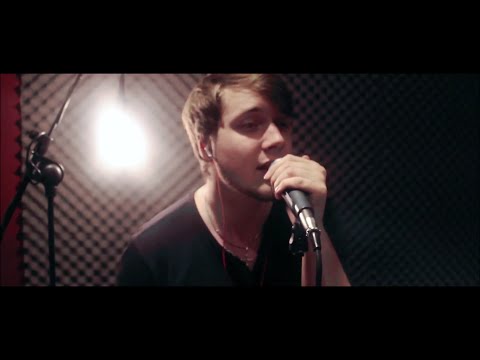 That’s a hard one cause I have a lot of favorite albums. My answer would probably be Linkin Park’s Meteora…
Right now though, thinking about it, if I was stuck somewhere, I’d chose Rise Against’s Appeal To Reason. That album means so much to me and I’m never gonna get bored of it. It’s plain amazing.