This One's for you Chester!

Thursday 20th July 2017, was like most work nights I was on my computer listening to music and catching up on the latest news from the day. Then via social media I see the name of “Chester Bennington” trending. As an avid fan of Linkin Park being the first rock band i actually bought a album for with “Hybrid Theory” and only back in June of 2017 finally being able to see the band live for the first time live in Amsterdam. I was greeted by the shocking news of Chester’s passing. This sudden and unexpected death was heartbreaking, one of my musical idols who had seemingly overcome his past mental health issues had left us.

As the months passed i was thinking of the best way to honour Chester’s name. As a keen runner in my city Sheffield, England we have a half marathon each year and i wanted to learn more about in the UK the mental health issues many people face daily. For that reason i decided to raise money for a charity in the UK called MIND The Mental Health Charity who provide advice and support for those in need.

I’ve been fundraising since February and i am at £500 at the moment but i would be grateful for more support as i continue to raise awareness of the mental health issues in the UK & beyond. It was great to see the recent Walk For Chester in London which also helped raise money for MIND. I’d be extremely grateful if you could take a moment and check out my JustGiving Page - https://www.justgiving.com/fundraising/jordan-leigh1 any donations however big or small would be much appreciated.

Thank you for your time x 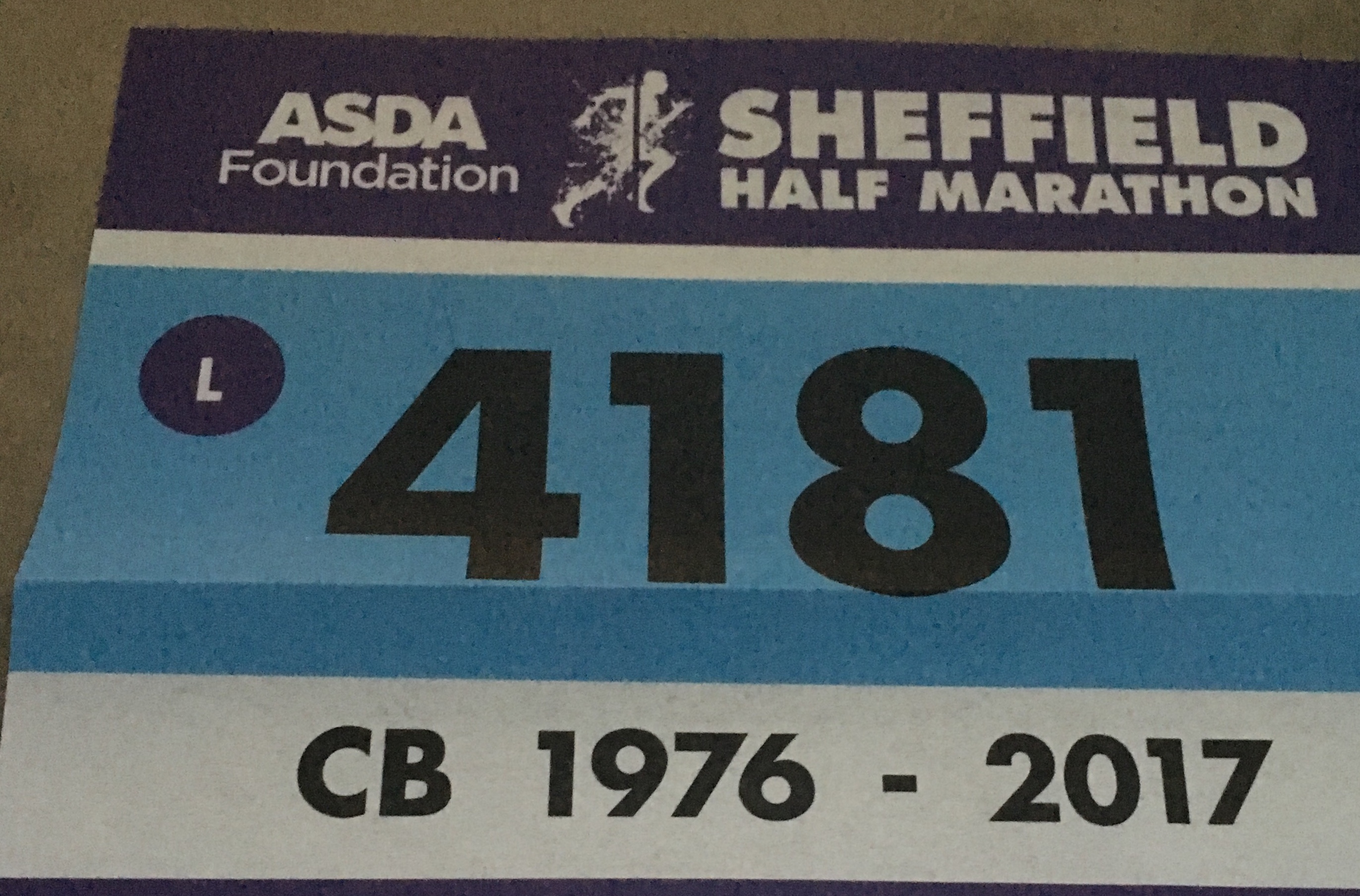