Hi. My name is Andrey. I’m from Belarus — small county in Eastern Europe between Poland And Russia.
A lot of time has passed since the moment I had the idea to make my own movie.
And finally I Did it.
But there is one little problem about copyright.
The song called Drawbar from the last album “The Hunting Party” is perfect for my movie.
This movie is non-commercial project. I’m independent director and producer.
I want my film was released. And if it will possible I want to send my film to some short film festival.

How can we solve this problem?

At this moment my film is not able by the INTERNET. Two copies on my computer. I can send you one of them on CD or give you link on cloud after upload. 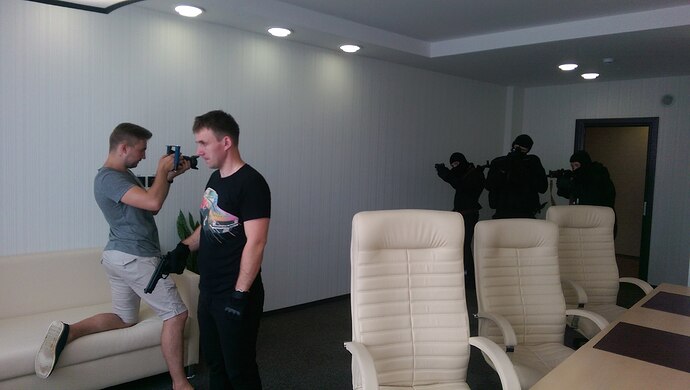 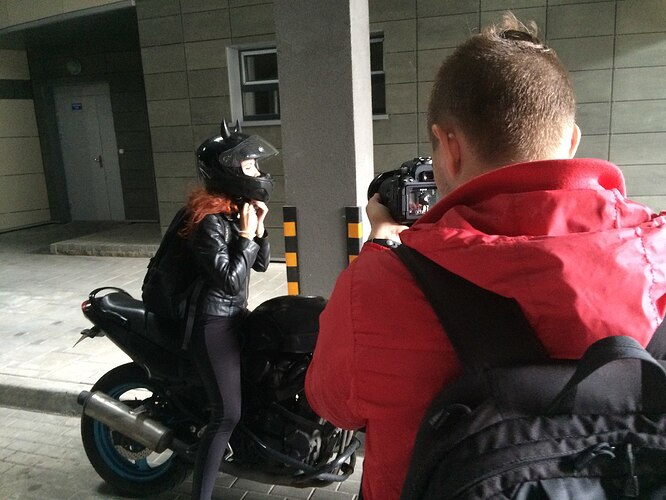 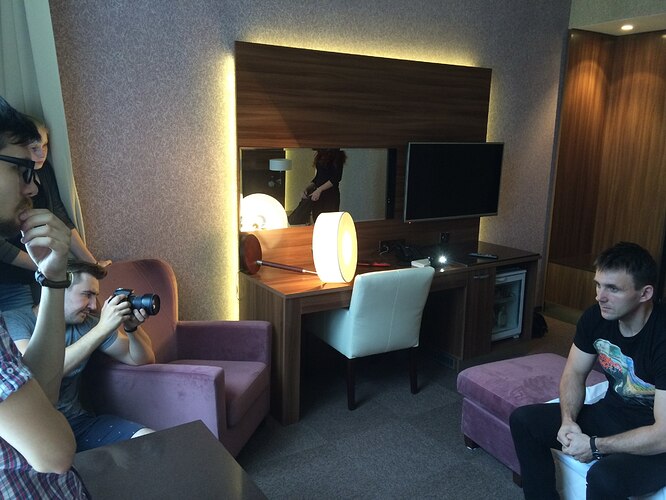 What can I Do that the letter was delivered to the band?

HQ - Head Quarter? How can I do that?

Via email, or maybe ask Lorenzo directly on twitter?

I looked for any e-mail on linkinpark.com but i didn`t see any contacts
Can you give me Lorenzo’s twitter?

ya but you gotta keep it short since twitter allows only 140 characters?

I sent the link of this topic

@lorenzoErr
What do you think?

Could you please give me the link on cloud? I’m pretty interested:)

Like I said before I can’t infringe copyright and upload to the cloud. And it is sad.
But I work with other band. They already write music for my film and then…maybe you will watch my film.

We all wonder what’s the other band.

Isn’t that the band that has a track named System a lot of LP fans think it’s actually by LP?

That’s the first time I’m hearing of it.

Yeah, lots of people freaked out when it was initially posted. It’s still up on YT last time I checked.