What’s your most anticipated albums of 2017 mine are:
Linkin Park - they’re no doubt releasing this year. They’re mixing right now, and I can’t wait to see how their new writing approach will affect their music. But you all understand that.

Melanie Martinez - She’s almost confirmed an album for this year, said it’s all written. She won’t release anything until after the Mad Hatter video though, so I hope that comes soon.
The Maine - American Candy is an album I come back to once a week, and I really can’t wait to see what they do next.
Marianas Trench - the first album that isn’t likely. But I would love to see them release a new album. Astoria is the best they’ve ever sounded, and they really have a shot at being huge in America. Although, since they aren’t done releasing singles from Astoria I doubt they’ll release this year.
Fall Out Boy - not confirmed, but they’ve teased that they’ve been in the studio. It’s also the next year in their release cycle. American Beauty/American Psycho was bland. Boring. Uninspired. But they might have something in them to come back strong. Anticipating a new release from one of the bands I’ve almost given up on. Please don’t disappoint.
Creeper - I haven’t listened to these guys as much as the rest of the entries on this list. But they’ve definitely caught my attention. Looking forward to a debut from these guys. They deserve more exposure.
All Time Low - they’ve almost mastered pop-punk. They’ve got the talent. They just gotta mature a bit. It’s about time for them to release, and they really need a bit of a new pace to their music. Something refreshing. Mastering a genre means it’s time to switch it up. But at the very least make a great pop-punk album instead of further diving into pure pop territory.
Twenty One Pilots - they’ve got so much of a cult following do I have to speak about them at all? If they release an album it’ll be eaten up instantly by everyone. But they’re due this year. I know they will have some quality, the question is will they continue being twenty one pilots, or will they sell out? I don’t think they would go the latter route, but I didn’t think Fall Out Boy would either so…
Knuckle Puck - I feel like I have too much pop-punk on this list. But hey, Knuckle Puck does it right so who can blame me? They’ve got the best lyrics in terms of vocabulary and their guitar tones are so pleasing to my ears. I can’t wait to see what direction they go in for their next record. Hope they release this year.
Lorde - IT’S BEEN TOO LONG SINCE PURE HEROINE!!! Really though, she is so talented. There’s no reason not to be hyped, she has the most promise out of any new pop artist of the past 5 years. She is the future of music, David Bowie himself said so. Can’t wait for her to finally make a follow up.
So what’s on your list?

Life on planet 9 - Announced a new album on 30/12/16. Nothing is known so far other than it being set for release early this year.

I think Hollywood Undead are working on something according to a couple of interviews I saw a few months back. And Red have been dormant album-wise since 2015 so I’m hoping they’re working on something too. Other than that I’d love to see something new from Blacklistt but they’ve been completely inactive since about 2013, or at least they appear to be, might be a different story in NZ.

I wanna believe that Rise Against is releasing a new album this year, they’ve been quiet but suddenly announced tour dates. We’ll see.

Others include Depeche Mode, Papa Roach, AFI and Lupe Fiasco for now.

LOP9 just released a new song an hour ago. 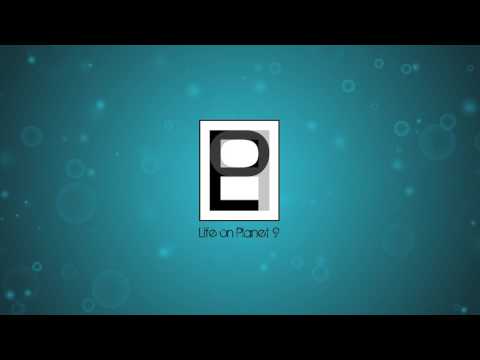 I’m sure there’s more that I can’t come up with.

Last I heard, they were currently in the studio making an album tentatively to be released sometime this year.

Eminem, Gorillaz, Linkin Park (obviously), System of a Down. I felt like there was another artist, but I can’t think of them at the moment

Not really into current music… Sorry…

Looks like LOP9 are releasing their new album on the 31st of Jan. It’s called higher and some previews are already on amazon, I can’t wait for this one.

The Maine released the lead off single a couple days ago

It’s looking like anot her great album. Give it a listen
https://www.youtube.com/shared?ci=bruTYZlqWBE

I can add New Found Glory to my list as well

Are they releasing new music this year? They’ve only been in the studio for like a month. 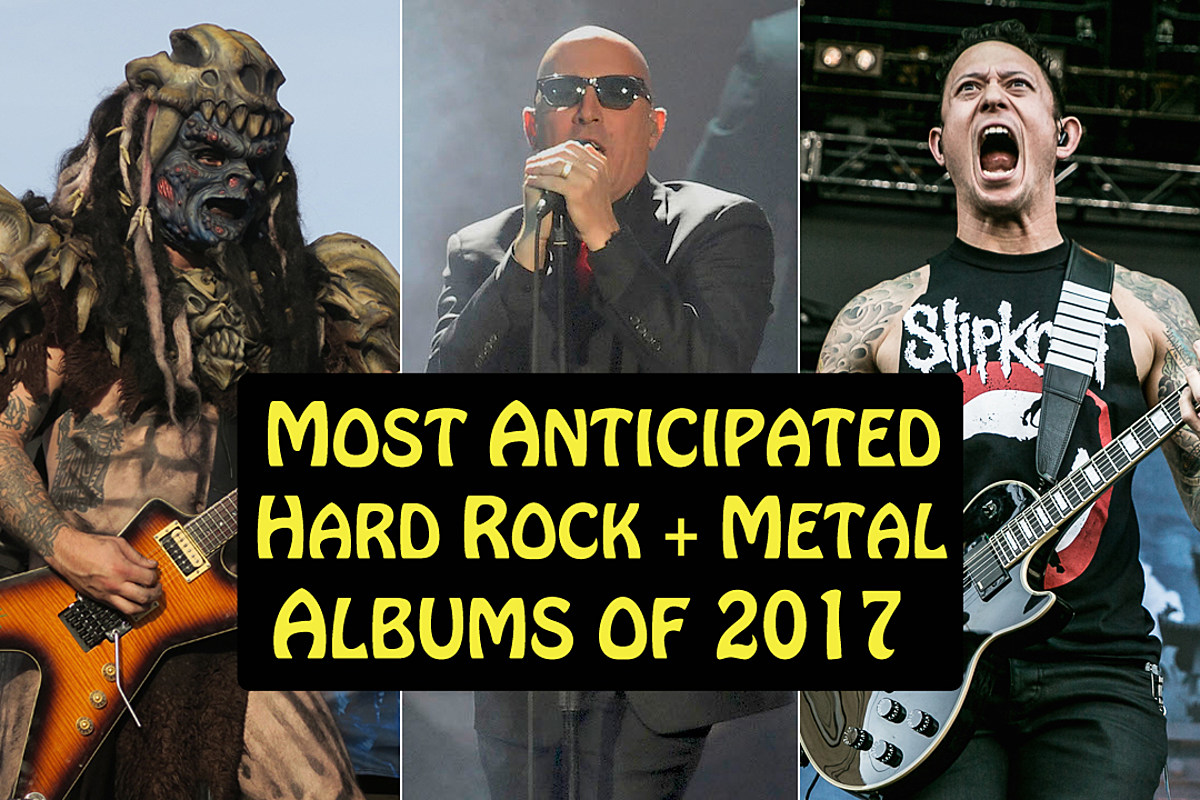 With another year of hard rock and metal to look forward to, Loudwire is keeping track of the Most Anticipated Upcoming Hard Rock + Metal Albums of 2017

They said that they have 15 songs down, intending to write 10 more.

Anytime!! You are a Stone Sour fan huh? I am here!

Yeah, I really like them. I enjoy Corey in Stone Sour much more than Slipknot.

I cannot choose between the two.