Who is more hottie in the band you think?

I agree with you @Echo_Jizz

Rob is my most favourite member. I love Linkin Park because of him 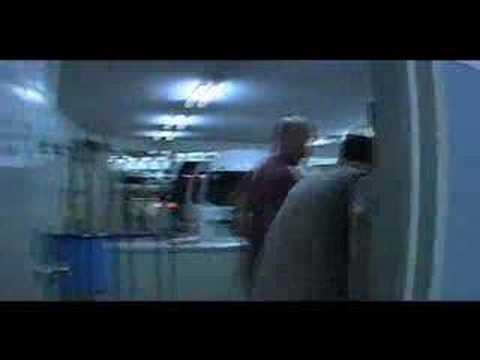 Rob is tall and handsome

It’s gotta be Chester!! I love him so much … He’s 100% my favourite member though I obviously love the others as well!!

Chester i`ll love you till the end of my life

I think all the guys from Linkin Park are hot. I’m a Chester girl though. I can relate to him and he is more my type. I can’t help, but love him.

i feel like a 14 years old teenie… i turned crazy when i `ve heard FIRST TIME !!! PSYCHOFAINT <<<<<<THIS YEAR (shame on me). i am now 32 , have two girls , but now i am falling totally in love with linkin park 2 times. Cant get enough from them. i feel so intense, like a long time …now i could be a good groupie…

@marina84 That sounds like what happened to me. lol

hi jessica. o mg in the age of 12 - 19 years, i was extremly depressed. i cant explain, but i only want to die. i cut my skin
on the arms and the legs with a cutter and lived and loved allways the extrem. since i met my friend i forget the past extremly. i ve got my beautiful two daugthers and i lived in harmony . but the last year was extremly aggresive to me, and the relationship is not broken but i lost him as best friend. now i feel the same feelings ive felt before.
and linkin park is for me the best therapy. i love them . i would like to hear your story when you want to tell.
i must learn english, so you can help me a little bit. hear you

all linkin park members are hotties

It’s so hard to just judge them on looks. Their personality factors in so much for me, especially after being a fan for almost 20 years. Mike, Brad, and Chester are all the most visually appealing to me, but Mike’s mind/intellect/creativity is super appealing, but then I relate to Chester on an emotional level. When he speaks, even when he’s not really finishing his thought fully, I totally get what he’s saying. He’s just got that vibe of someone you could have deep conversations with by almost not saying anything at all.

Brad’s dry, sarcastic sense of humor is great, too, but when I met them, Brad wasn’t very approachable, so he lost points there. lol.