I was about to add this thread. But in the same time I was in the mood to delete everything I had written before.

It is gonna be about your local bands and musicians who you like and would recommend but who are unknown worldwide. Neither the time of their activity nor the genre matters. Especially I’m curious of the ones who are non-English speakers. Yesterday I deleted it before adding cause I wasn’t sure if mine are interersting enough (they may seem old fashioned or not catchy as far as the performance is concerned). 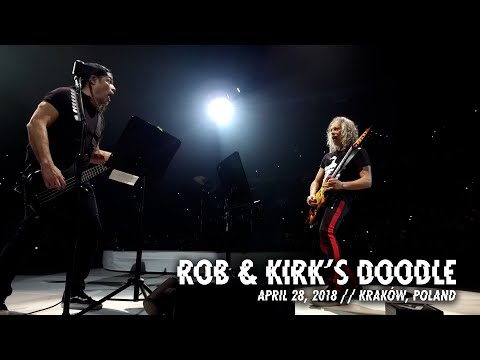 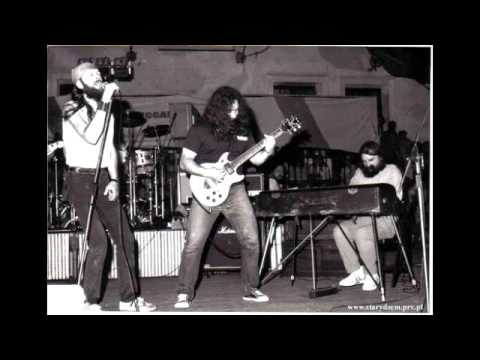 I don’t know any good local bands or musicians. I know a few okay musicians, but that’s it

I’m really curious what others will bring to this thread

@anomalia these bands are great

no idea what they are singing, but it sounds good! Love the guitar sound in the first one

Seems they did the same in other countries to give respect to the local artists.

Ah, that explains a lot

Since Greece has horrible music, I’m going to mention a few lesser known British bands/artists that come to mind now:

Dire Straits and Mark Knopfler are very popular and widely know. Who doesn’t know ‘Brother un Arms’, ‘Heavy Fuel’ or ‘Sultans of Swing’. Thanks for reminding me of them.
Blur is also widely known (but I can’t say I’m a fan).

I probably would be a fan of Greek folk music

(but I may imagine that no one is a fan of their folk music).

I probably would be a fan of Greek folk music

(but I may imagine that no one is a fan of their folk music).

Same haha. Also it’s not so bad when you can’t understand the lyrics @evooba

I don’t like any Greek music. It’s weird and I don’t appreciate it a lot when people don’t write their own stuff.

I can understand since I don’t like most Dutch music either. But how come they don’t write their own stuff? You mean they just cover existing songs?