I had to let it out

A long time ago, I was a Xero fan. I tried to download a song from another band when the first download torrent started before 2000 and by accident found one of your songs. I fell in love immediately. A while later, I heard One step closer on the radio and I thought someone copied you…and I was mad lol…Then I realized Xero became Linkin Park and Chester was such a great addition to the band and fell even deeper in love. I bought Hybrid Theory and there I was, in my deepest teenage years, angry at what life was bringing my way, the abuses, the violence and yet, I would listen to the album and scream your lyric with Chester’s voice , bleed it out (not literally, not cuts, inside wounds only) and I’d feel released of my anger. It allowed me to be angry, to scream, to be ok to hurt and made me feel understood. Someone else felt like me and made it trough. You did… back then…
Later on, I became a troubled young adult, more violence, more drugs, more alcohol and abuse in my life, I felt like I would never get out of it. I’d put on your CDs, one after the other. Back then you had 3. I never tought my life would get to such a low end. I was down, my soul was broken. But I was not alone, you were there. Breaking the Habit. This song made me decide to turn over. To leave the man who was beating me, who was raping me, who was killing me slowly. I didn’t want to be the one the battles always choose… I left, I ran away. I was 8 hours away from my parent’s home where I’d be safe. 8 hours you guys were with me, where I was listening to you voices, to your beats, I was screaming, crying, but yet, living. You saved me for the third time that day guys.
A few years later, I was in deep depression. I was sick. Too many things hurting in my heart, in my soul. I was numb, on meds, suicidal. My life was better overall, my family was supporting me finally, my fiance was a good man, I had a great job, I was in therapy, but inside I was broken. All the way trough those years, I kept listening to you, I was holding on. Until that night, I went for a walk, my headphones on. I headed to the highway. Saw the lights of a truck. Closed my eyes and was about to jump… Somewhere I belong started to play. I opened my eyes, waited a little bit, and backed away. I sat in a park and cried it out for hours. You saved me again. I decided to fight for my life.I was not alone.
It took time and I’m not yet fully healed. I doubt I’ll even be. But I’m better, for now. I think we’re just born that way. Our heads are messed up. We are broken people living under a loaded gun.
A few years ago,I was down again and thought I would never get rid of these monsters in my head, messing with my happiness. I thought about suicide again. In the fear and pain, broken down and waiting For the chance to feel alive. And then, you released Leave out all the Rest. It’s weird but it made me feel better. Again, I was not alone. Yet, I felt like I should fight a little more, I still had something to do maybe, to leave something behind… I decided to fight one last time, you saved me from myself.

Now, I’m a mom. This little one is the best thing that could ever happen to me. He’s so sweet and kind and happy. My purpose now is to make sure his life is filled with happiness. See, I still had something to do. I won’t give up on him. I promised him that. My life is now better. You saved me, you made me feel like I was not alone.
So many years have passed and yet, every album you made help me go trough my life. The most recent albums are deep and yet smoother, a lil less angry, like the way I feel. Every step of the way it’s like your music was in sync with my soul. You became a part of me. Your voice was all I heard.
Today I’m heartbroken, but I’m also so mad, so mad you gave up. I love you as much as I hate you Chester. You did so much. I’m sure I’m not the only one you and the band saved. You meant so much to us, to your band, to your beautiful wife, your wonderful children. How could you do so much to help us go trough life and then take your own life away. I understand in a way. I’ve seen that frustration, I know how it feel to always go back in your patterns. To get lost in your own head, not seeing how much you’re worth for others. I know and yet I’m still mad. I guess it’s part of the process. You seemed better after the release of you last album, you said you were better, but I guess it was a final masquerade… You ended up being one more light in the sky
I never cried so much for someone’s passing. I feel betrayed you didn’t keep fighting, like the promises were broken yet I’m grateful for what you’ve done in your life.
I can even imagine the pain your family feels now. I would like them to know that their beloved Chester was a hero to me. And I’m so sorry for your lost. The Castle of Glass is broken. I hope your family and loved ones get all the support they can.

Thank you to Chester, Mike, Rob, Brad,Joe and Dave for what you have done, yet even if you never knew how much your work saved people like me,more than once.
Your lost is heavy, it’s hard to realize you’re gone, more than I would have ever thought. A part of me died with you on July 20th. In the end, I’ll keep you in my memory. I don’t know if you’re better where you are now Chester. I’ll know when my time comes. But not yet. Thanks to you. 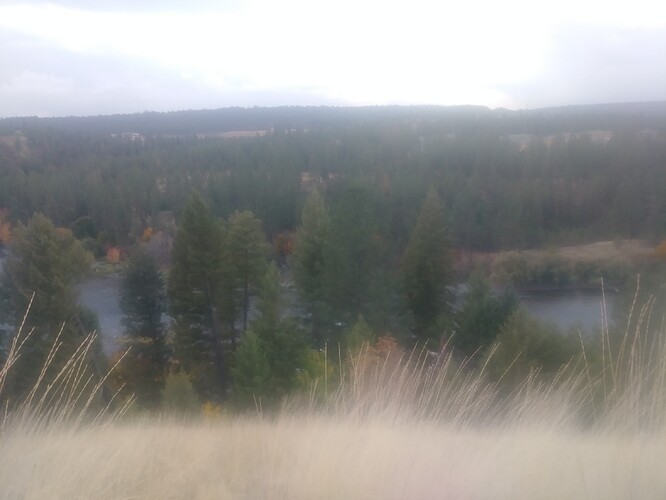