Battle of the Songs: One More Light League Final Results/Table, Awards & Next B.O.T.S

Well it has come to an end, firstly thank you to all that took part in this league, I think this was the most successful league out of all of them as it pulled in an average 25-28 votes per round.
I hope to see the continued support throughout the future of B.O.T.S 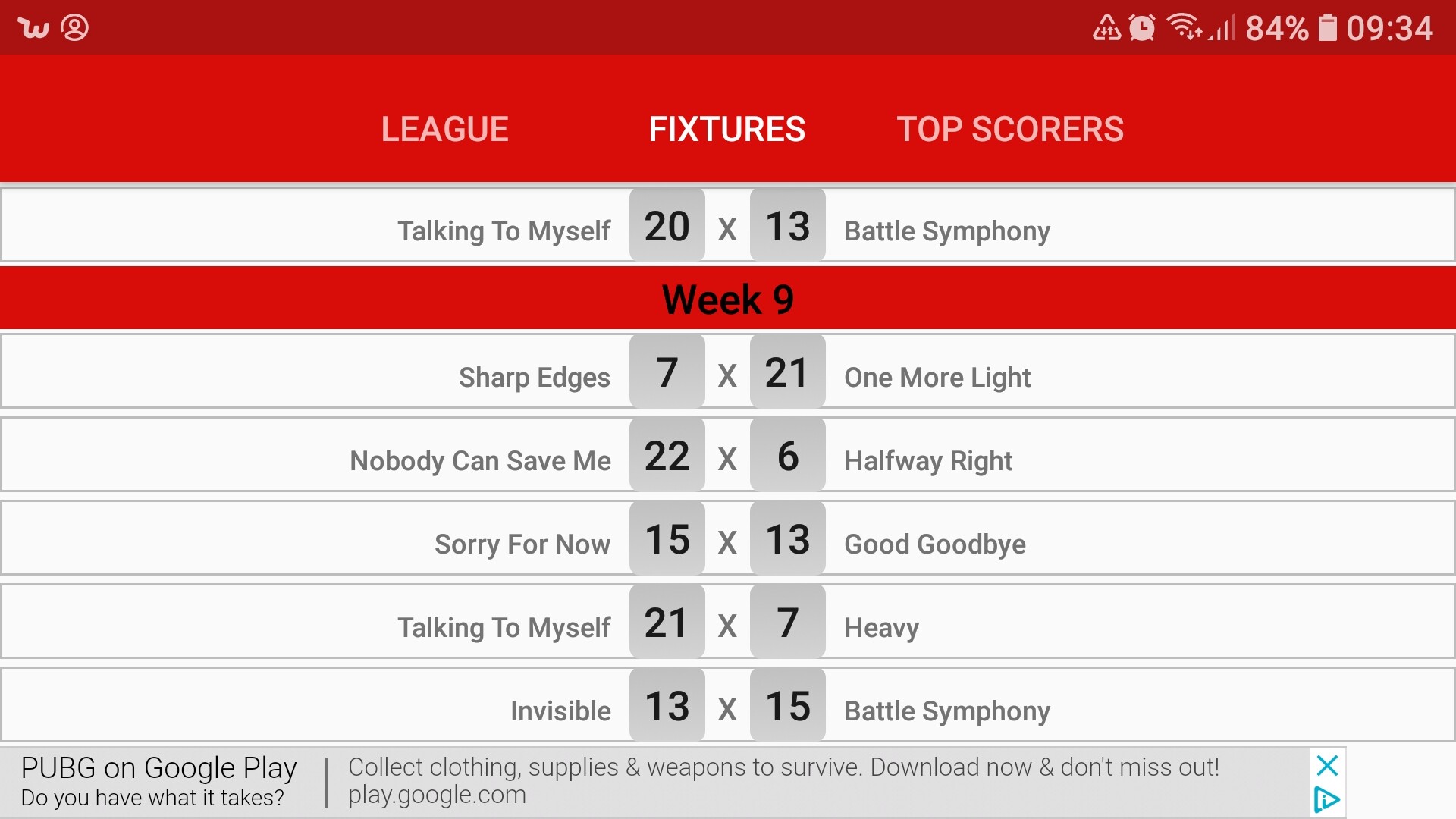 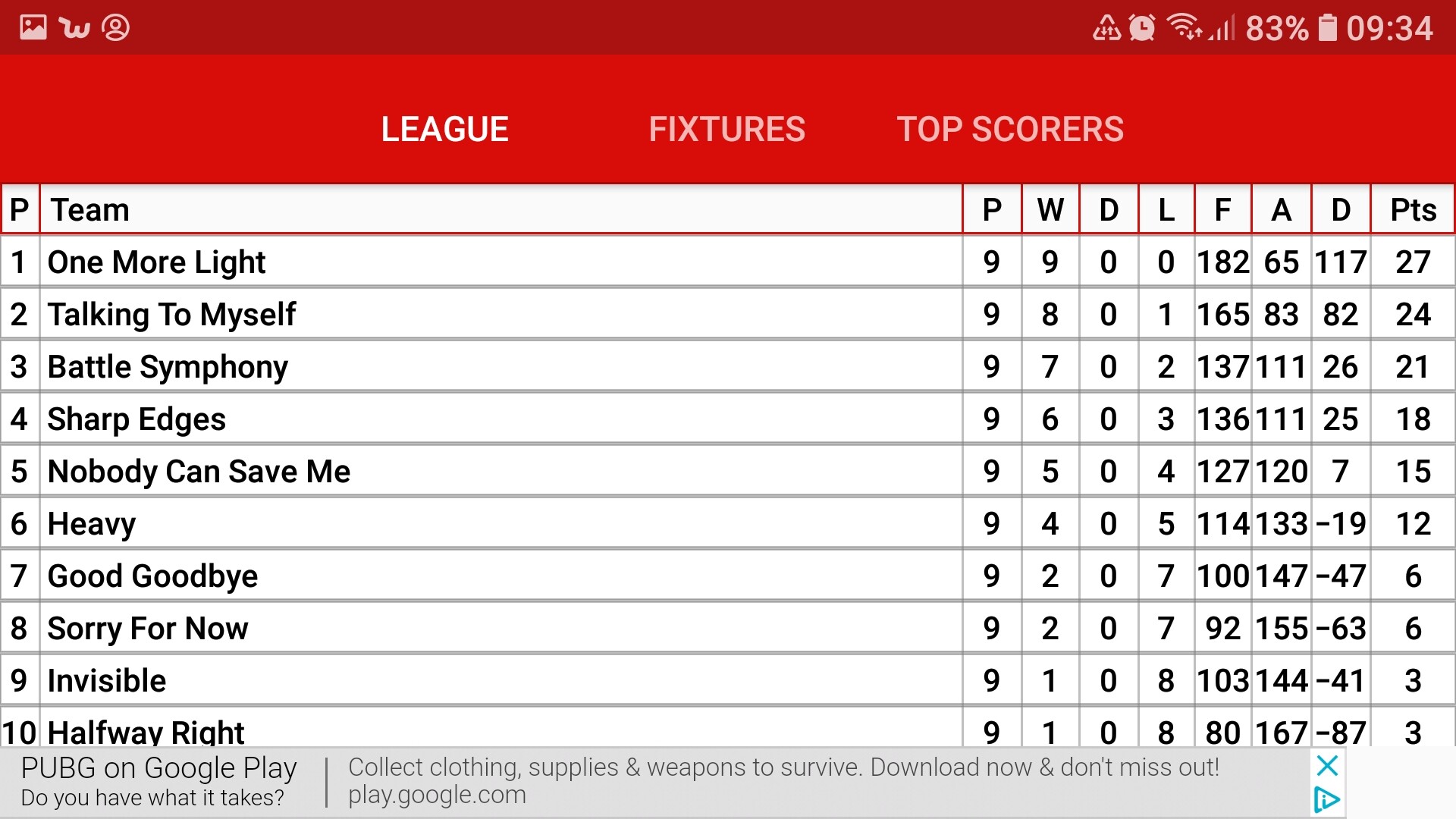 As always time for me to handout some awards

Biggest Winner: One More Light (9 wins in a row)
Biggest Loser: Halfway Right (8 losses and biggest votes against)
Biggest shock: Heavy, I was not expecting it to do as well as it did concidering how badly the song got panned by many fans
Biggest disappointment: Halfway Right, I wasn’t expecting this to be rooted at the bottom of the table
Championship Award: One More Light (but we all knew that this was gonna end up champ on this one)

So what’s next for B.O.T.S well I did say before that I would do another champions league
I was also tempted to do a B.O.T.S: Nominatons League where you the players nominate a song
Another was going to do a B.O.T.S: Chester Special where only Chester dominated songs would compete
Also my B.O.T.S: Losers League was also another idea

If anyone wishes to be tagged in a second post please sign up by tagging me to your post stating you want to be tagged and stay upto date with B.O.T

I saw that too!

There were many voters!
I guess I’ll go for the champions league… are you going to put all winners on poll? I am confused with that a bit

Chesters special would only be AWESOME

Thank you @acemasters for this B.O.T.S! I can’t wait for the next one!

Both Sharp Edges & Talking to Myself made it. Wohooooo!!

This was great as always, thanks for setting up these battles!

thanks to you @acemasters. I like these song battles a lot

What if I reboot the old leagues?!?

If anyone wishes to be tagged in a second post please sign up by tagging me to your post stating you want to be tagged and stay upto date with B.O.T

I would love for the old leagues to be rebooted, since I missed them before

The old leagues pulled in an average 13-15 votes so it would be a massive improvement if i could pull in 25-28 votes for the old leagues, could change the dynamics

By reboot the old leagues do you mean to redo all the older albums?

Same so I’m happy with the idea!

I’d rather not since I’ve done all of them.

Why are you awake already?

Why are you awake already?