Battle of the Songs: Champions of Champions Final Result, Table and Results

So here it is, the final results 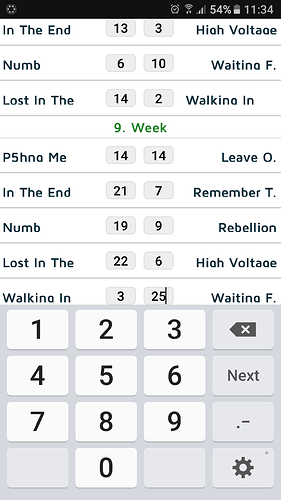 And the final Table 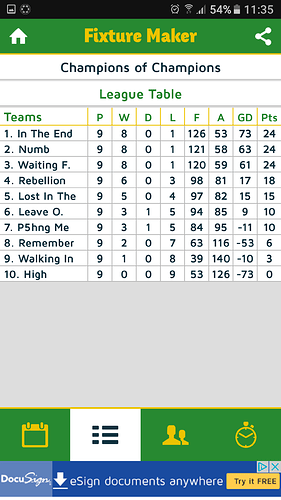 Well so it is over, but there is still a few loose ends to tie up before the next journey that is Battle of the Albums

So the awards as always:
The unbeaten award: Numb 7 wins in a row
The biggest loser: High Voltage 9 loses in a row
Biggest Shock: High Voltage, I had high expections for this, but it didn’t even beat Walking In Circles.
The Championship Award: In The End

B.O.T.A will start on Monday

The biggest loser: High Voltage 9 loses in a row

I was rooting for it

I see none supported OSC in my absence.
good job @intheend

hail in the end

My most favourite song ever! Yeay!