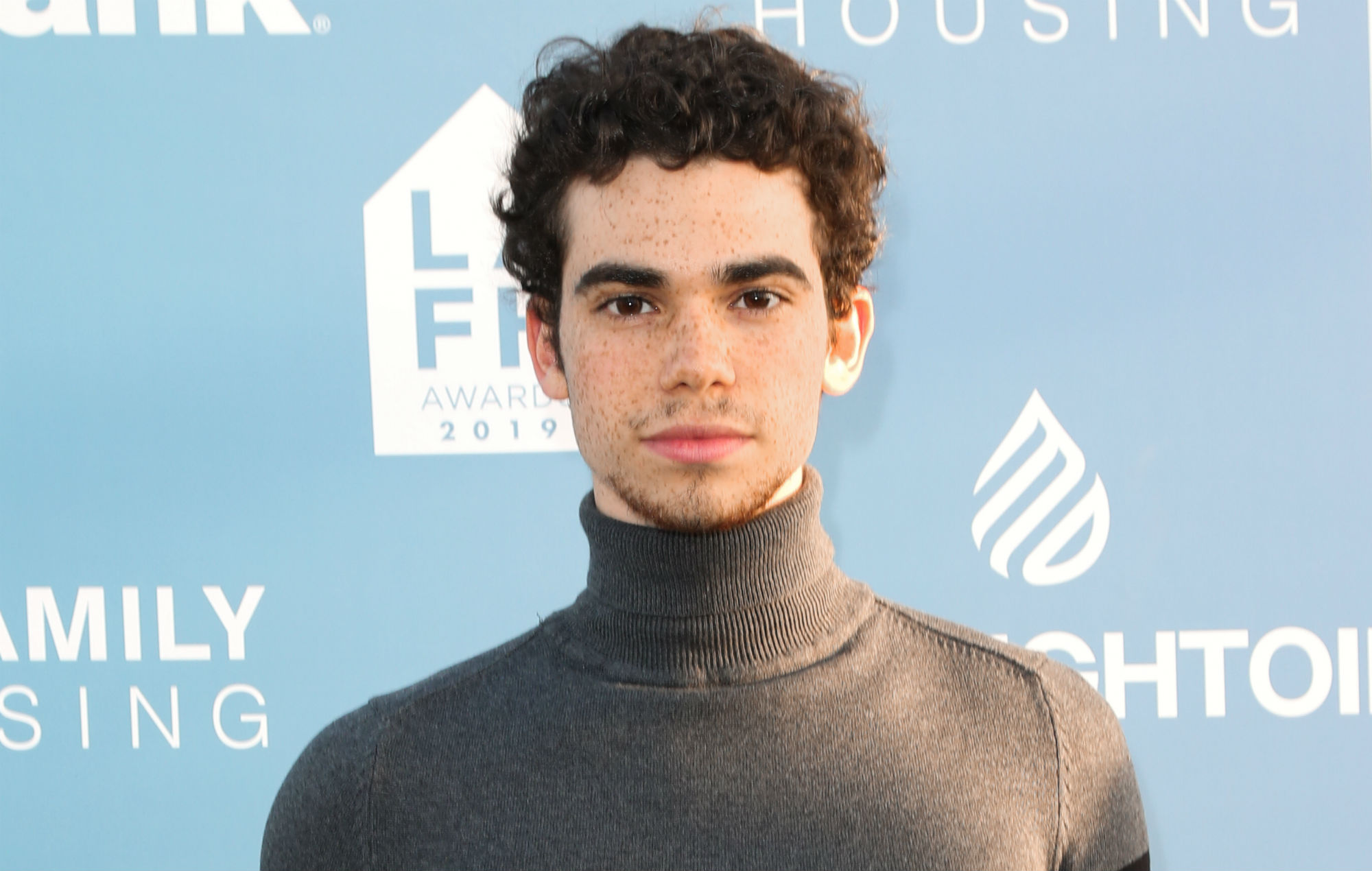 American actor Cameron Boyce, who shot to fame on popular Disney Channel television shows such as Jessie and Descendants, has died aged 20.

Saw this yesterday, such a shame that people are dying this young.

He appeared to have died from natural causes.

21 October 1995
Shannon Hoon, lead singer of Blind Melon died of a cocaïne overdose…
He was 28.

She’s pretty. Was she a singer of a band?

She was the singer for Roxette. She died of a brain tumor at 61.

As a Sacramento Kings fan in the early 2000s, I disliked him soooo much

but… one of the best to ever play,
Kobe Bryant

I grew up a Chicago Bulls fan in the 1990s. I remember Kobe coming into the league straight out of high school, and right out of the gate, there was talks of him dethroning Michael as the best.

The only time I recall rooting for the Lakers to win was during the 2000, 2001, and 2002 Finals. Mainly because I loved Phil Jackson as a coach, but also because of players like Kobe and Shaq and Horry, and Fisher, and Fox.

Then, I slowly gravitated towards becoming a Knicks fan. I wasn’t really a huge fan of Kobe’s, but I appreciated the hell out of his game, his drive, his competitiveness, his work ethic, and his willingness to win.

He had a legendary career, and his legacy will be remembered as one of the greatest. Rest in peace, Black Mamba. 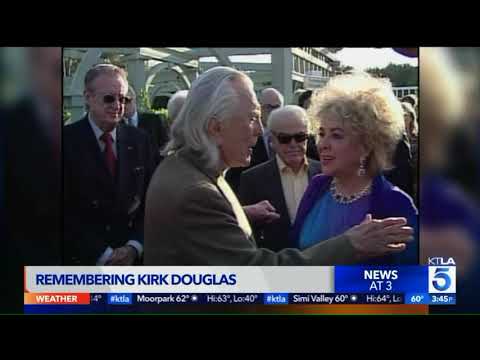 RIP Kirk Douglas
What a life!

RIP social lives around the world

THE AGE OF INTROVERTS HAS BEGUN!

Long life to the social media!

THE AGE OF INTROVERTS HAS BEGUN! 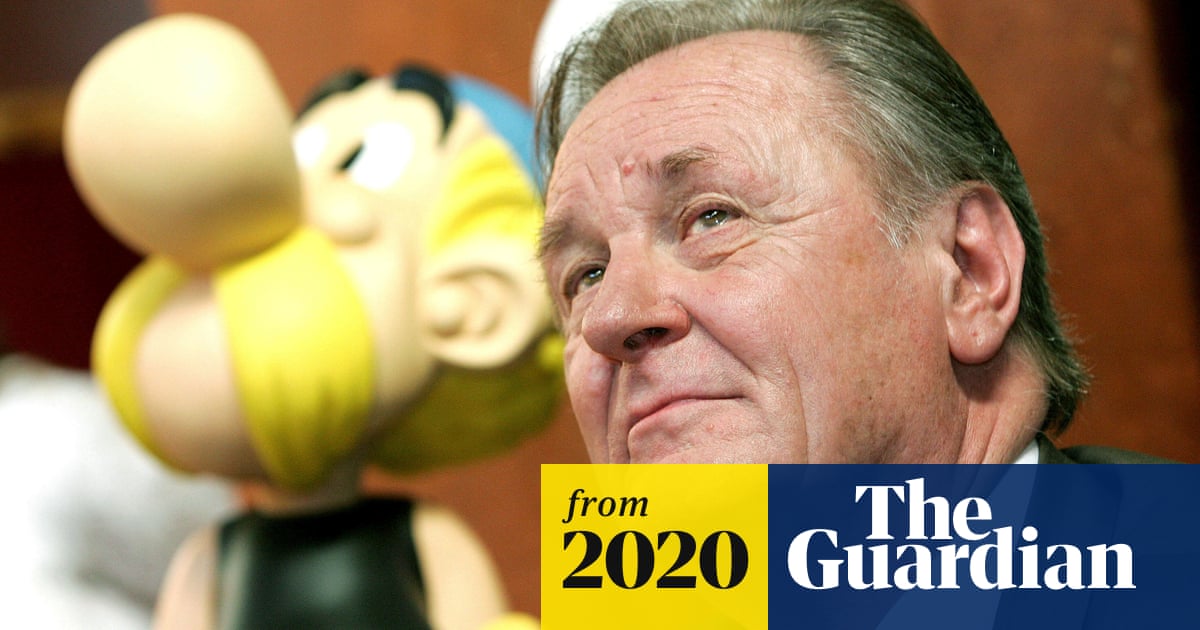 French comic-book artist, who created Asterix with the writer René Goscinny, dies at home ‘from a heart attack unrelated to the coronavirus’ 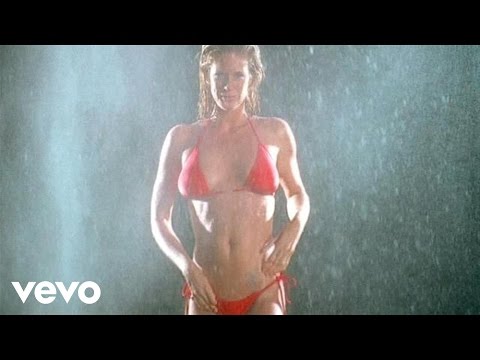